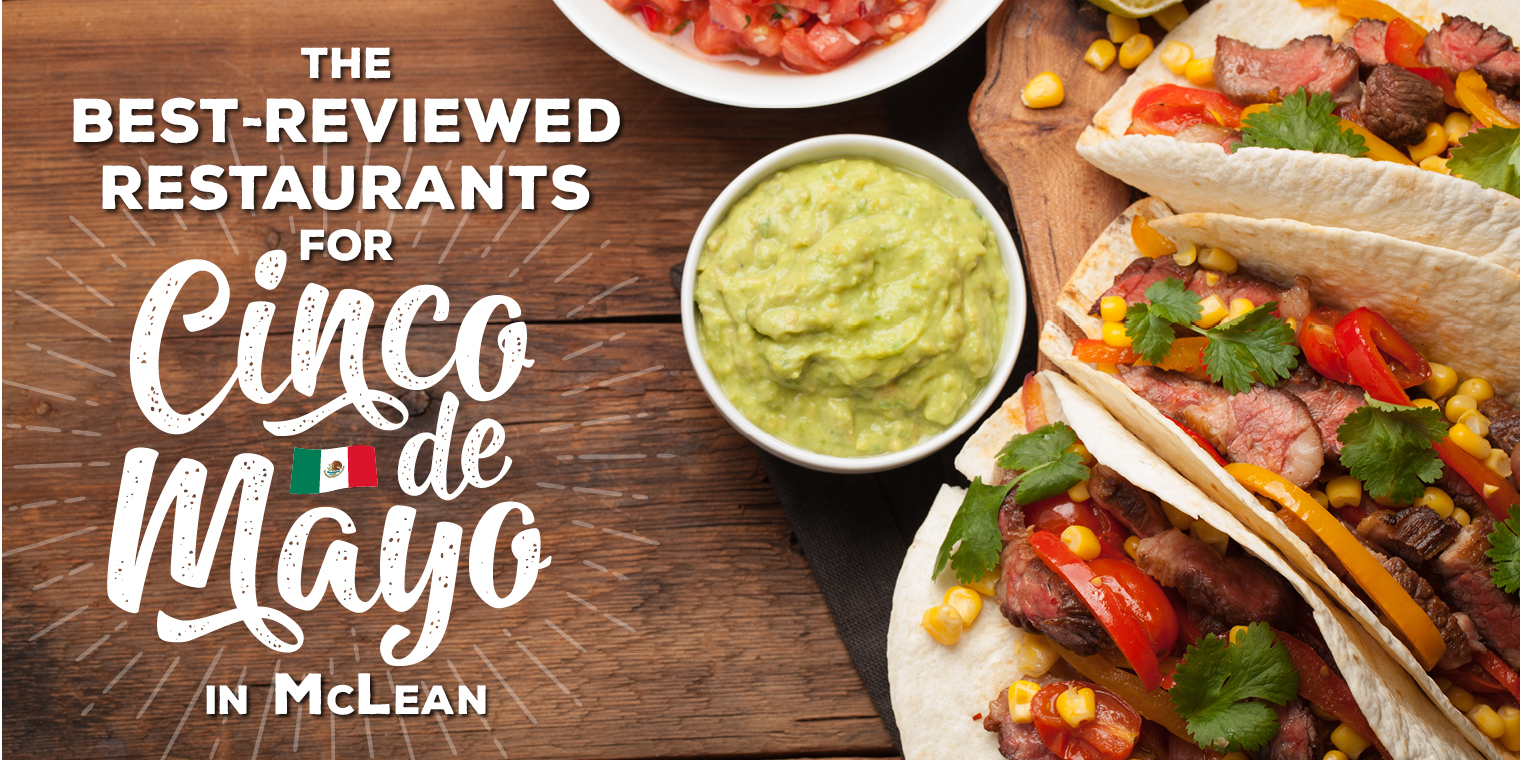 The Best-Reviewed Restaurants for Cinco De Mayo in McLean

In Mexico, Cinco de Mayo is a relatively small, uncelebrated holiday that commemorates the unlikely Mexican victory over the French at the Battle of Puebla in 1862. But in the U.S., it’s an excuse to celebrate Mexican culture while indulging in the country’s spicy cuisine and unparalleled tequila. This year, pop into one of McLean’s highest-reviewed Mexican restaurants for good eats, endless margaritas and Cinco de Mayo festivities.

Chef Richard Sandoval offers a menu full of authentic Mexican dishes, including veggie chile relleno, carne asada and chicken zarape in an upscale atmosphere. La Sandia’s bar is stocked with more than 100 tequilas and is one of the most popular Mexican restaurants in Tysons. Expect fun music and a packed venue for Cinco de Mayo.

If you’re looking for a casual ambiance with savory dishes, District Taco fits the bill. Their menu follows Yucatan-style Mexican food, including Nachos Borrachos, melty quesadillas and plenty of options for kids. Enjoy $5 “cervezas” and dishes under $10 this Cinco De Mayo. 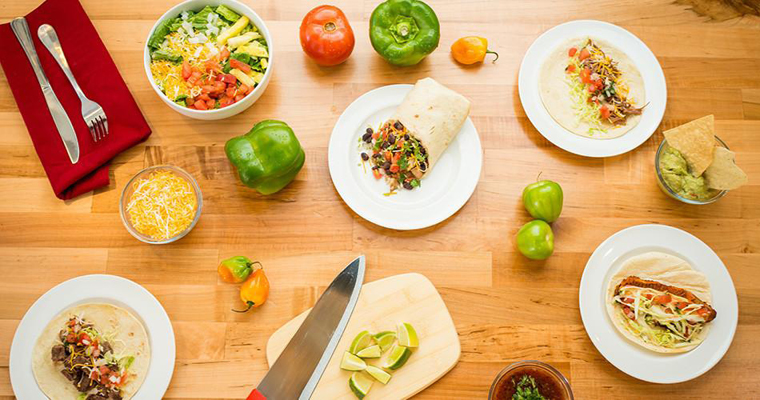 El Tio Tex-Mex Grill is family friendly and well known for melt-in-your-mouth enchiladas, mountains of nachos and extra boozy margaritas. The Tex-Mex restaurant will serve a special house margarita at a reduced price for Cinco De Mayo. Details will be announced on their website. 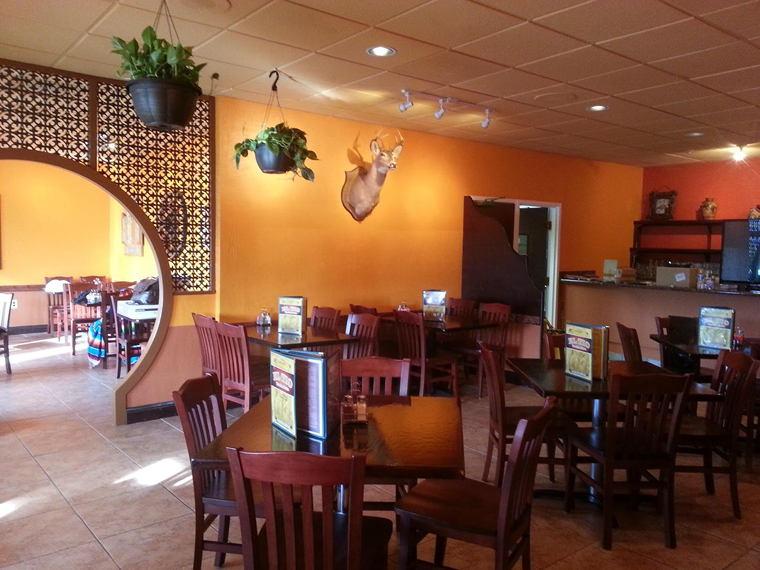 How to Help Local Restaurants Weather this Pandemic, and Have a Great Meal

May 05, 2020 / Comments Off on How to Help Local Restaurants Weather this Pandemic, and Have a Great Meal