Thanks to venues like the Kennedy Center, Signature Theatre, Shakespeare Theater Company, Ford’s, Arena Stage, and the National Theatre, there are loads of opportunities for theater lovers in the DC area to catch a Broadway-quality production close by.

What many in our area don’t realize is that a new player popped up in Tysons in 2008 when a group of educators, artists, and actors came together under the leadership of theater educator Mark Krikstan, to create 1st Stage Tysons.

“At the time, there was no professional theater company in Fairfax County,” says Alex Levy, current artistic and managing director of 1st Stage. “These young artists who were making their mark on DC, New York, and around the country had no place in their own community to do their work. Mark started the company with a few passionate people and felt their way along as they want.”

Located at 1524 Spring Hill Road in McLean, the theater has been growing since its launch, but many people in the area still don’t realize this award-winning professional theater is in their backyard.

“We’re in this country of 1.2 million people that was really starved for the arts, and the company grew very, very quickly,” says Levy, who took over from Krikstan about three years ago. “I really fell in love with this place and we’ve been in a period these last few years of real growth and real expansion in all aspects of programing and our physical footprint.”

With productions ranging from Shakespeare to world premieres and from dramas to musicals, 1st Stage continues to offer compelling stories and intimate experiences to our audiences.

“We are halfway through our ninth season and our budgets have allowed us the ability to reach more people in the community,” Levy says. “This is a theater that is producing work that is for this community. There are many wonderful things happening here in Tysons, but there were not a lot of places for the arts. 1st Stage has been a really special place for that. It’s a warm environment, and the programing here is really thoughtful and at a really high level.” 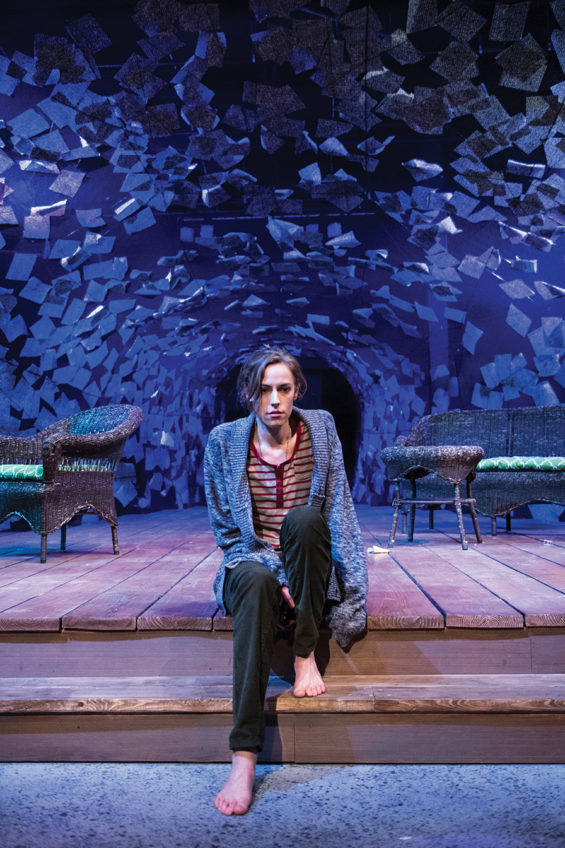 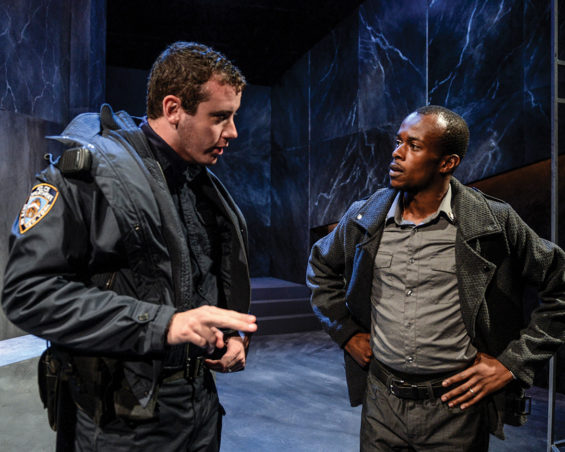 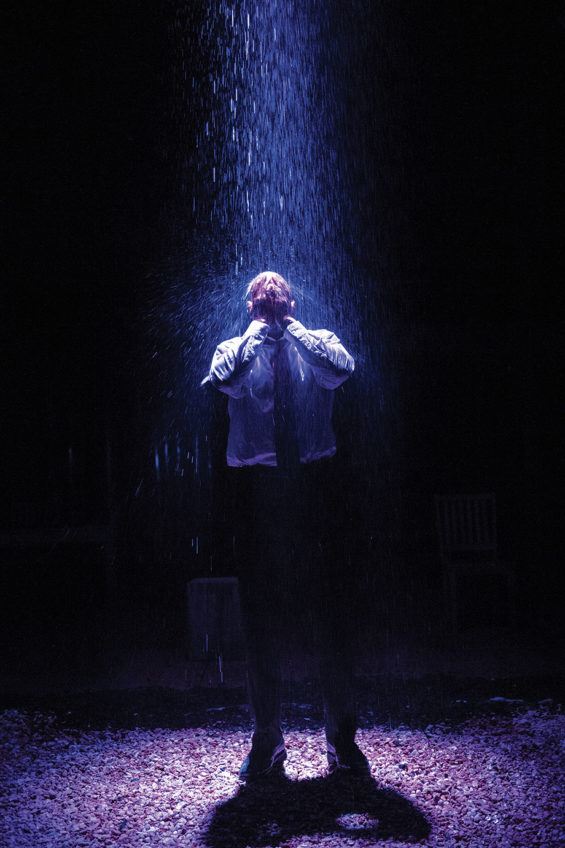 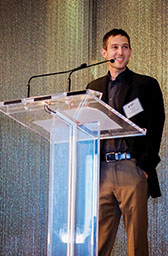 The space inside the theater is large enough so it can do some exciting, beautiful, and challenging productions, but also intimate enough that audiences aren’t dwarfed by what’s happening inside.

“You’re seeing often the same actors you would see at Arena or Kennedy Center or some of the big theaters in town except you’re right on top of them; there’s this close intimacy that’s always there,” Levy says. “I think that’s become a really special part of who we are.”

The theater is staging Lisa Kron’s “Well” until April 23, and then Deidra LaWan Starnes will direct August Wilson’s “Ma Rainey’s Black Bottom” from June 1-25 to finish out the season.

“We will have our first solo festival this summer (July 6-16), a new endeavor we are starting this year that will bring in solo performers from around the country to Tysons for a 10-day festival,” Levy says. “This is some of the best work happening around the country. It’s going to be a really exciting period.”

The idea for the festival came to Levy after thinking about all the great solo work he’s seen in his years working in New York, Los Angeles and other top theater markets. He thought it would be a way to reach people in the community the theater hasn’t reached yet.

“There really wasn’t an opportunity like this in the DC area,” he says. “One of the things I love about solo work is there’s such a diversity of ways that it can be done, very often it’s a more direct experience. I believe it brings in a different audience—one that’s younger and more diverse.”

Looking ahead to next season, Levy previews that there will be some great shows that people will be excited about.

“Over the last few years, 1st Stage has really been gaining in national profile as well. We won the American Theater Wing’s National Theater Award last year, and the Wall Street Journal declared us one of the best small theaters in the country,” Levy says. “For a long time, those that knew us knew us as this little company with grass-roots potential, but our profile is growing and growing and it’s become an exciting regional theater that lives here in Tysons.” Ask An Advisor About: Investing during the COVID-19 Market downturn

Jun 21, 2020 / Comments Off on Ask An Advisor About: Investing during the COVID-19 Market downturn