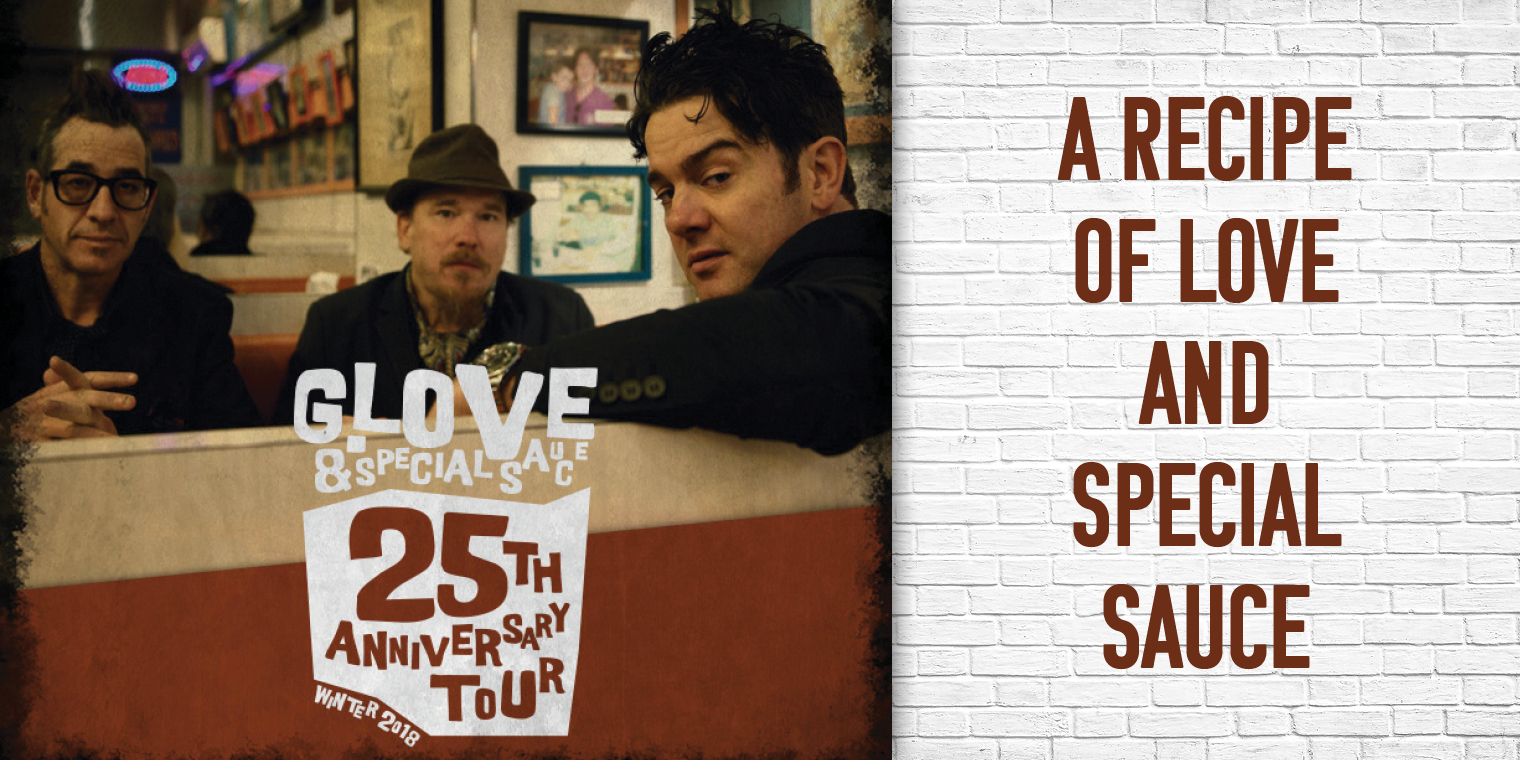 A Recipe of Love and Special Sauce

If the name Garrett Dutton is unfamiliar to you, perhaps you know him better by his musical moniker as lead singer of G. Love & Special Sauce, which brought songs like “Cold Beverage” and “Baby’s Got Sauce” to mainstream music in the early ’90s.

“My goal was to be an acoustic solo performer but when I met my band, we got this sound going and it was really exciting for me,” G. Love says. “Special Sauce was my first real band, and I got really spoiled playing with those guys. It’s been 20 years and a pretty amazing ride.”

During the last 25 years, G. Love has been entertaining crowds with his rapping skills, harmonica playing and bluesy guitar, combining them all in genre that’s unique.

On January 31st, G. Love & Special Sauce will stop at The Hamilton in D.C., as part of its 25 year anniversary, with a tour entitled, “The Sauce Tour: A Celebration of 25 Years.”

Joining G. Love are Jim Prescott (a.k.a. Jimi Jazz) on bass, and Jeffrey Clemens (a.k.a. Houseman) on drums. The trio has been gathering a faithful tribe of acolytes for a quarter of a century with their joyously off-kilter performances and love of all things funky.

G. Love began his musical career performing on the streets of Philadelphia and termed his style as “hip hop blues.”

“When I started, I was playing the Delta blues but I grew up listening to Run D.M.C. and the Beastie Boys and that sort of music was always in me, I just didn’t do it when I played out,” he says. “One night I was playing out by South Street, working on this guitar riff and I just started rapping the lyrics to this old Eric B. and Rakim tune called ‘Paid in Full.’”

Lost in the sound, G. Love realized that this is what he should be playing.

“I remember thinking, ‘I’m like the only white boy sitting on the street with an acoustic guitar rapping over it,’” he says. “No one was really doing this at the time.”

Not long after, he teamed with Clemens on drums and Shanko  and G. Love & Special Sauce has gone pretty much unchanged over years with only Mark Boyce on keyboards coming and going.

At the Hamilton show, the hits will be played along with a good selection of songs off their last album, and even a few covers mixed in.

These days, G. Love likes to stay close to his fans on social media sites and uploads videos and songs regularly to sites like Twitter and YouTube.

“They give you a platform to be as creative as you want,” he says. “You can do something different than what you do on stage or in the studio, and it happens so fast, you don’t have to talk to your manager first. It’s something I have fun with and let’s me know what my fans want to hear, what they like and what they don’t like.”

Making a connection to his fans has always been of utmost importance to the singer.

“It’s essential. Ever since I started writing songs when I was 15, I had this knee jerk reaction to want to record them and perform them in front of people,” he says. “I have to perform. I love being on stage and making the people feel good. Something different happens with your whole psyche and you have to prove it to yourself every night and be wide open and pull something out.”

G. Love has never had a problem with that and can’t wait to be in D.C. with his signature “Special Sauce” recipe of fun.

“It’s a really fun show and we’re really interested in keeping it loose and funky right now,” he says. “When people are paying their hard-earned money to see you, you always play what people want to hear. They are the one’s playing you at home, in the car, at the dinner table, at the barbecue. You know, you’re a part of their life and we want to keep it that way.”