Ridership at two of the four Silver Line Metrorail stations in Tysons Corner is soaring. Mixed-use developments are springing up, filling the skies with creative architecture.  New businesses are opening, along with a wonderland of all sorts of new eateries and food stores.

Yes, all is well, according to those who watch over the growing economy of Tysons. Yes Tysons, no longer Tysons Corner.

July marked the fifth anniversary of the opening of the Silver Line through Tysons where change has come, and come much faster than many business leaders and politicians had projected. Barely a month goes by without some chamber, business organization or economist staging a high-priced forum to showcase and forecast great things not only for Tysons but also for the entire Dulles Corridor.

Ridership at the Greensboro Station (in front of the Marshalls shopping center) jumped 18 percent, primarily because of the impact of the Boro complex where Whole Foods opens this fall along with high-rise office and residential properties. The opening of The Lumen at Route 7 and Chain Bridge Road is also a stellar attraction nearby.

Ridership at the McLean station, the first stop coming into Tysons from downtown DC and other points east, jumped a whopping 25 percent, reflecting steady increases month after month most likely triggered by the growth at the Capital One complex and expansions at MITRE Corp.

At Spring Hill Station, where high-density projects will soon be off the ground, ridership jumped 7 percent.

At Tyson Corner Station at Tysons Corner Center, ridership jumped 5 percent. This station continues to be the strongest of all Tysons stations with a total fourth quarter ridership of 594,972. This is fueled by the steady stream of riders from across the region now using Silver Line trains to get to the major malls at Tysons.

Tysons, however, is not the total ridership story. The busiest Silver Line Station is the Wiehle-Reston East Station with more than 1.25 million riders. It’s the end of Phase 1 and, unlike the Tysons stations, has extensive commuter parking and is served by feeder buses from Loudoun.

What does the future hold? More ridership increases in Tysons as large mixed-use projects come on line, and a total Silver Line increase when Phase 2 opens next year.

Along Route 7 and Route 123/Dolley Madison in Tysons

Drivers and pedestrians in Tysons have encountered daily lane and partial sidewalk closures along Route 7 (Leesburg Pike) since the Silver Line Phase 1 crews began a series of repairs in the Tysons area in late September. In the coming weeks, similar work will be conducted along Route 123 (Dolley Madison/Chain Bridge Road).

Crews are working to repair manholes, sidewalks, curbs and gutters, and ADA ramps as part of final closeout of Phase 1 construction. Work will be performed one or two blocks at the time and will only close the roadway in the area of the work.  This work will take several months to complete and will continue until at least Thanksgiving.

Pedestrians seeking to get to the Greensboro and Spring Hill Metrorail Stations or businesses along the corridor may find that they are directed to change their walking patterns for short periods of time. Entrances to all businesses from Route 7 will remain open. During Metro’s operating hours, pedestrians can use the pedestrian bridges to cross Route 7 and Route 123. 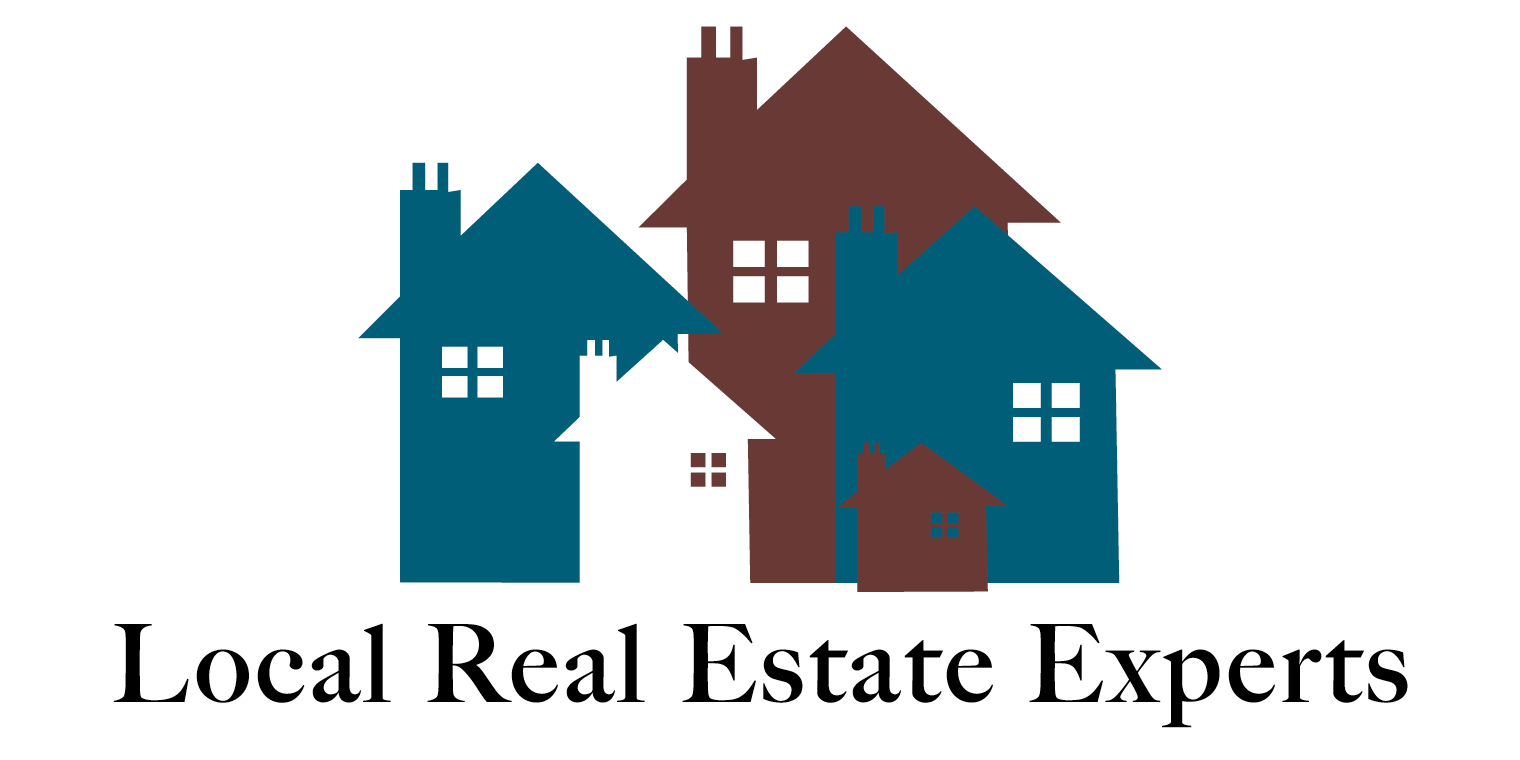 Mar 29, 2020 / Comments Off on STEM Passions Lead to Competition and Education