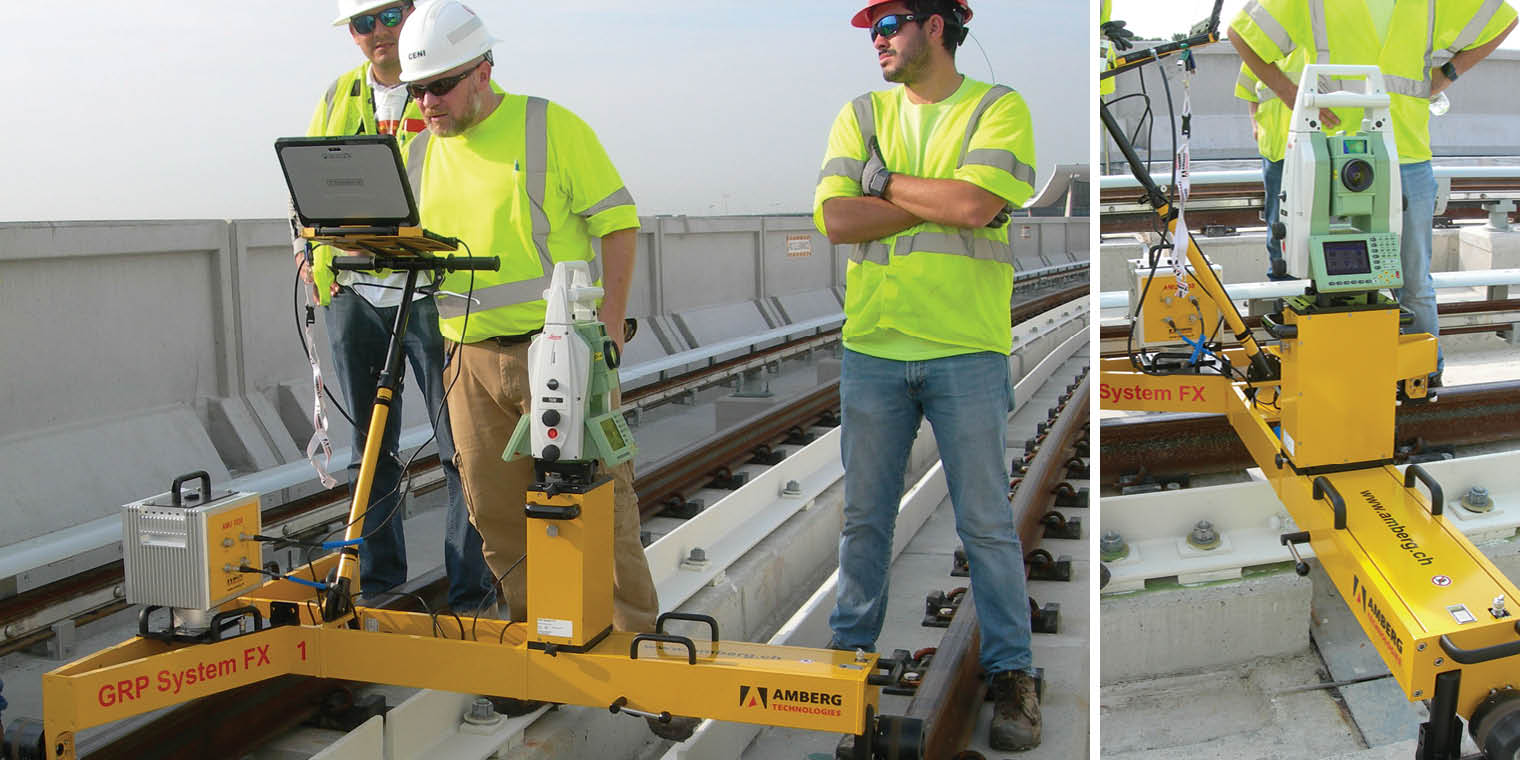 Testing, Testing All Along the Tracks

Workers constructing Phase II of the Dulles Corridor Metrorail Project recently rolled out a strange-looking piece of equipment called an Amberg IMS 5000, not exactly a name that rolls off the tongue or alludes to any visual inference.

The tool, which somewhat resembles a yellow scooter, has been employed by the Metropolitan Washington Airports Authority (MWAA) and purchased by the Washington Metropolitan Area Transit Authority (WMATA) to survey and assess project data on Phase 2 of the Silver Line.

The equipment was manufactured in Switzerland by Amber Technologies AG. One person maneuvers the three-wheeled trolley along the track alignment as a multidimensional scanner and computer system mounted on top records the position of an object based on pre-determined orientation points.

On the Dulles Corridor Metrorail Project, these orientation points have been placed by Capital Rail Constructor crews on track walls, safety walk troughs and other stable locations.

“This equipment will provide detailed reports about the project to better guarantee a safe environment,” said John Kearney, construction manager for the Dulles Corridor Metrorail Project. “For example, the equipment has the ability to tell us that the metrorail train car will pass safely underneath an overhead road sign, through a station or past a train moving in the opposite direction.”

Transportation enthusiasts should start gearing up for more project accomplishments. This is one of the early steps in the process that will allow the project to begin placing railcars on the track for testing, project officials said.

WMATA is the first institution in the United States to obtain the Amberg IMS 5000 for surveying railways and surrounding structures. Permission to geek out granted! 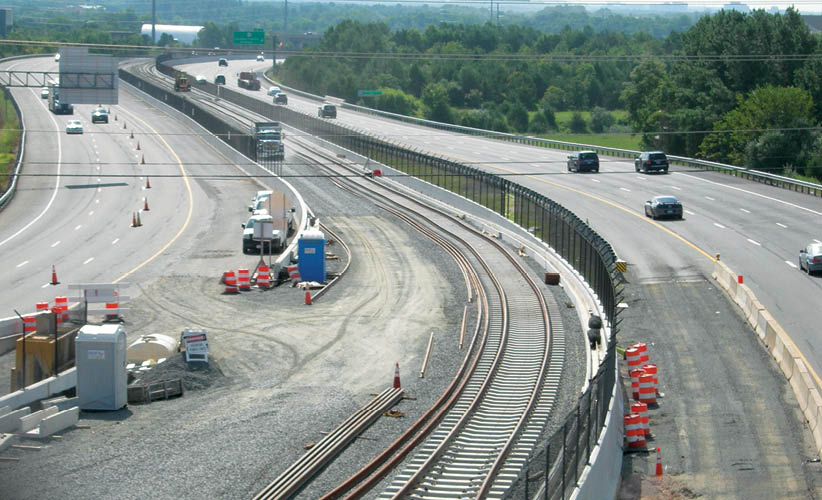 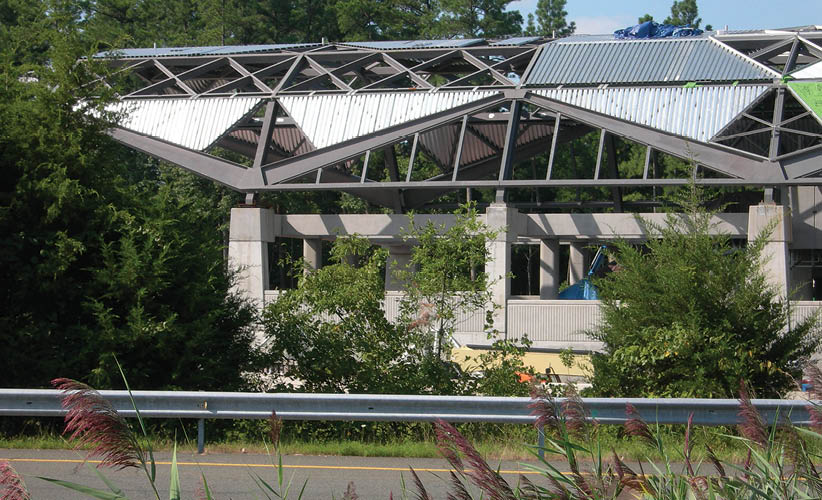