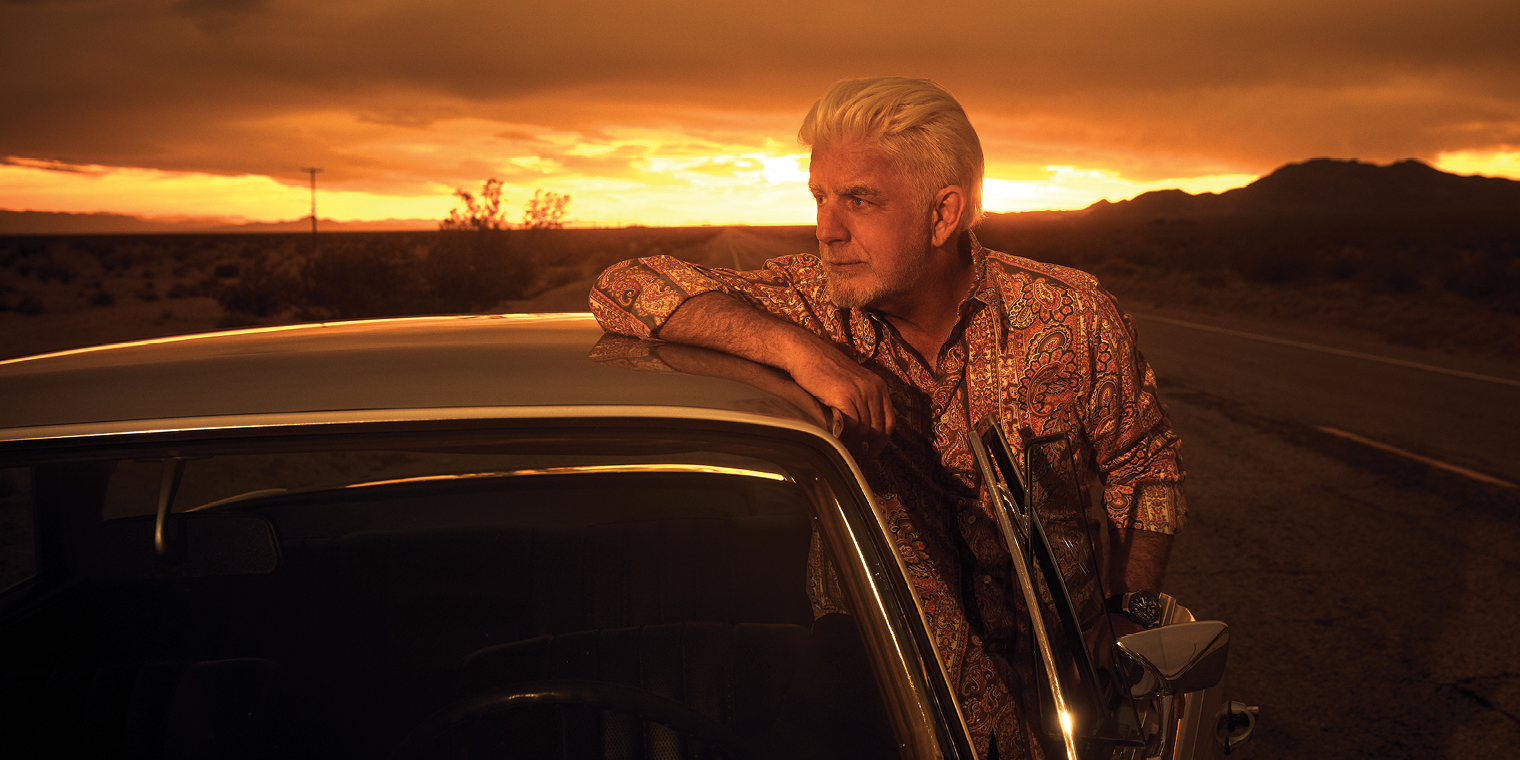 Whether from his days as a member of The Doobie Brothers, Steely Dan or the Dukes of September, or from his incredible solo career, Michael McDonald has achieved immeasurable success and has been one of the world’s most distinctive voices for decades.

On Aug. 22, he will co-headline a concert at Wolf Trap with long-time friend, Peter Cetera of Chicago fame, who has also had hits with “Glory of Love,” “The Next Time I Fall” with Amy Grant, and “After All” with Cher.

Following a run with Steely Dan, McDonald and his soulful voice joined the Doobie Brothers in 1975, and he fronted top hits like “What a Fool Believes,” “Takin’ It to the Streets,” “Minute by Minute” and “Real Love.”

“I always believed that if I applied myself and kept developing as a songwriter and singer, that I would have a career in this for a long time, and I have” McDonald says. “My greatest fantasy back then was that someone would be driving down the freeway and one of my records would be on the radio, and he would crank it up as loud as he could. I always hoped I would reach that status.”

After leaving the Doobie Brothers to go solo, McDonald charted singles such as “On My Own,” “Sweet Freedom” and “I Keep Forgettin.” Over the past 20 years, he’s also released a series of successful Motown tribute albums, offering his take on classics like “Ain’t No Mountain High Enough,” “I Heard it Through the Grapevine” and “(Your Love Keeps Lifting Me) Higher and Higher.”

“Making an album is coming closer to extinction every year. They were a great medium to let the audience know where you were at, but with streaming, we’ve returned to a singles business where people download one song at a time,” McDonald said. “But it’s still important to me to do a collective group of songs, and we did a vinyl record, and I’m so happy we did that.”

The reason for the new album after such a long layoff was that the singer felt like if he didn’t do it now, he wasn’t sure if he ever would.

“I had so much fun doing the Motown stuff and it was very satisfying to make those records, but I didn’t have to do a lot of the heavy lifting as far as arrangements,” he says. “I felt like I needed to get back in the studio and bring some original compositions from inception and make a record.”

For his part of the Wolf Trap gig, McDonald says he’ll be performing some of the new material and rearranging some of his hits—especially those songs that people are most familiar with.

“The new stuff is important to us because it keeps my band from mutiny,” he says. “There’s a tightrope you have to walk because the audience doesn’t care about the new stuff as the band, but there are those fans that are interested. We’re going to do the best we can to give them a show they’ll enjoy.”

It is no secret that McDonald’s voice is what has kept him on top of the charts for so many years, and he makes sure not to abuse it as he gets older. When he is on the road, he gets a lot of rest, he’s stopped drinking and smoking, and he just continues to work out his voice as best he can.

He still enjoys touring, and his wife is part of the band also making it even better, and he doesn’t see a time when he’ll stop.

“Every audience is different and I am so privileged to play in front of so many people,” McDonald said. “I have daydreamed about retiring and wondering if I will just paint or roam around Coastal U.S., but not sure I’ll ever be able to do that. I just love performing too much and still having fun.”