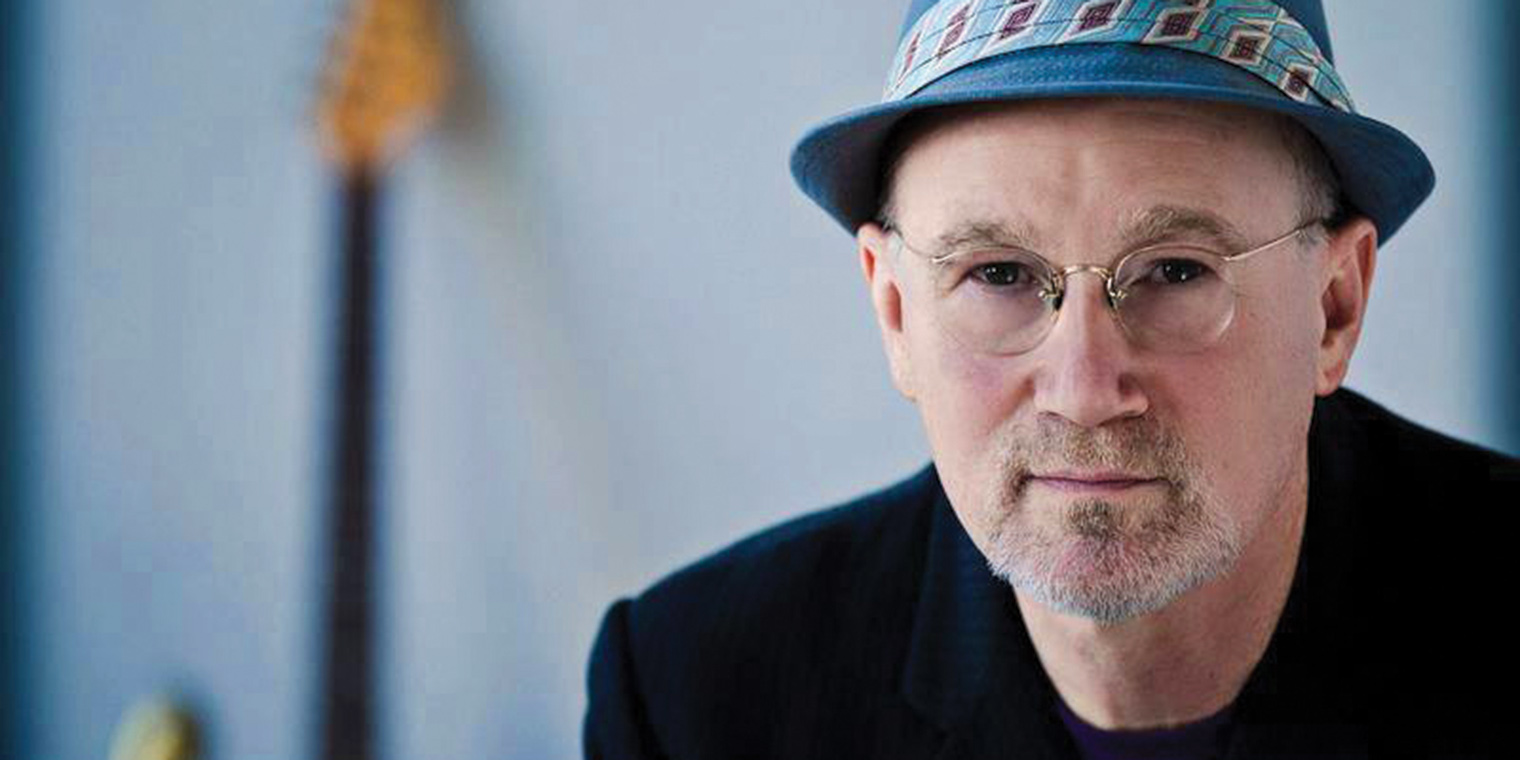 Someday is Now for Marshall Crenshaw

Back in the 1950s, while other kids his age were out playing sports or kicking the can around the street, a young Marshall Crenshaw was holed up in his house being exposed to musicians like Chuck Berry and Elvis Presley by his father.

“My dad was an uninhibited guy who had a guitar he liked to beat on and sing,” Crenshaw says. “It was fun for me to watch him enjoy himself with the instrument. My dad was really into rock and anything that was loud and fun, which was unusual for an adult at that time.”

By the time he was 10, the influence of those music lessons paid off, as Crenshaw was mastering the guitar and becoming the “cool kid” in the Detroit-area schools he attended.

“I was the one kid in school who knew what rock was before the Beatles and then one day, it completely changed,” he says. “I was playing guitar before they came, and then suddenly everyone was playing.”

As most teens of his era, Crenshaw was a hard-core Beatles fan and their influence further increased his desire to perform. From 1968 to 1973, Crenshaw fronted the band Astigafa (an acronym for “a splendid time is guaranteed for all,” which any Beatles devotee will recognize as a line from “Being for the Benefit of Mr. Kite.”) and he started to make a name for himself.

That familiarity with the Beatles even helped score Crenshaw his first big break in 1977.

“They were auditioning for [the Broadway] production of ‘Beatlemania,’ so I sent in my picture and a demo tape and the next thing I knew, I was auditioning for John Lennon,” Crenshaw says. “They came to Detroit and made a big spectacle of the audition, with newspaper coverage and open auditions, but they hired me right then and there.”

Over the course of the next two years, Crenshaw performed in the show—as an understudy for the Broadway play and then as a regular member of the West Coast and touring company that followed.

“It took me a while to figure out what path to take next. As I was leaving ‘Beatlemania,’ it fell into my mind that what I wanted to do was be on stage and play guitar,” he says. “In my earlier days, I thought about maybe being behind the scenes with songwriting and producing, and may have been able to pull it off, but I really liked to play. Being on stage cemented that for me.”

Crenshaw decided to stay in New York and soon recorded the single “Something’s Gonna Happen” for Alan Betrock’s Shake Records, which helped him land his first deal with Warner Bros.

“I was really enthralled with New York and made up my mind that I wanted to be there,” Crenshaw says. “The local scene was inspiring to me. I loved it and wanted to be part of it. Pretty soon, I had the whole thing in my back pocket.”

His self-named debut album was acclaimed as a pop masterpiece upon its release in 1982 and established Crenshaw as a first-rate songwriter, singer and guitarist. The album spawned the Top 40 infectious, era-defining pop hit “Someday, Someway.”

Crenshaw’s second album, 1983’s “Field Day” was another critical smash and led to a successful slate of 25-plus years of studio recordings that offered a fascinating evolutionary journey through an array of musical landscapes.

“I love the recording process,” the now 62-year-old says. “Towards the end of ‘Beatlemania’ I bought a tape recorder and started messing around with it. I can be in the studio for hours upon hours and never want to leave. There’s something so magical about it.”

For the past three years, Crenshaw’s been releasing 10-inch vinyl EP’s, featuring three songs—a cover, an original, and a new tune, per album. The recordings get released on the annual Record Store Day, and he feels it’s the only way he will ever make new music again.

“I started this project as a Kickstarter campaign and it was difficult at first, but now we have some support from a label so we’re going to be able to do the six that I wanted to make,” he says. His latest is “Grab the Next Train,” which came out in the summer of 2015.

You can hear some of his latest music, plus many of the hits he’s known for, when Crenshaw heads to the Birchmere on Friday, Jan. 22 for a performance with the Bottle Rockets.

“We’ve worked together a lot and play together really well,” Crenshaw says. “I was always a big fan of theirs and when we are on stage together, there’s a lot of energy and we get a great show. We all kind of push each other to interesting places.”

Looking ahead to 2016, Crenshaw expects some big things and is excited to continue making great music.

“I have some cool stuff coming up, some of which is from out of left field, which I like. That’s what I like about show business, that you can be surprised in good ways,” he says. “I think about playing when I’m not playing, that is the thing in life that drives me and it hasn’t changed. I see all good times ahead.”.