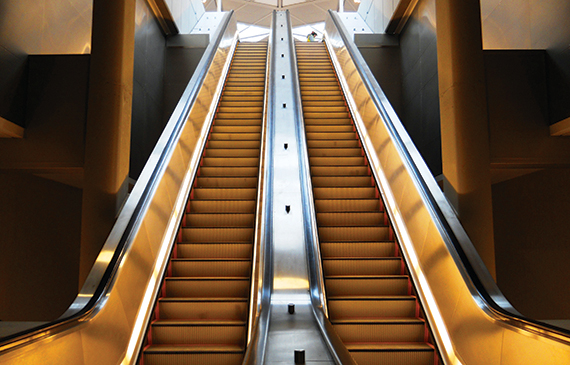 The Tysons Corner Metrorail Station shines brightly in the night skyline of Route 123 in the heart of Tysons Corner as testing continues and finishing touches are done to enhance what is expected to be the busiest station on Phase 1 of the Silver Line.

Across the street construction continues on housing, office space, a hotel and a public plaza with public art and a childrens’ play area.

Located along the northwest side of Route 123 at Tysons Boulevard, this station has two entrances along Route 123 and at Tysons Boulevard. The station and the entire Silver Line was a spark for the dramatic transit oriented development taking place at Tysons Corner Center. Already the nation’s fifth largest shopping center it is being hailed as a strategic example of how to transform a mall into a city itself. Drivers along Route 123 see signs hailing the construction but often ask exactly what is going on at the three structures under construction at the site where once a Giant grocery and later a Circuit City once stood.

Today, owners of Tysons Corner Center are building three towers across the busy Route 123 corridor from the transit station. A dramatic bridge connects the station to a pedestrian pavilion and a future bridge directly into the mall and those towers.

According to Macerich/Tysons Corner Center, the three new buildings are the VITA luxury apartments, Tysons Tower office building and the Hyatt Regency Hotel. They ring a 1.5-acre public area, called the The Plaza, which will include new outdoor cafés and restaurants. It will be elevated 32 feet above street level.

There will be seating areas with fire pits and game tables, all designed as part what Macerich calls “a respite for Metro passengers, office workers, residents, hotel guests and shoppers.”

In addition, The Plaza will also provide ongoing programming including fitness activities, concerts series, movies and farmers and holiday markets.