Fairfax Photographer Doesn’t Let Cerebral Palsy Get In Her Way 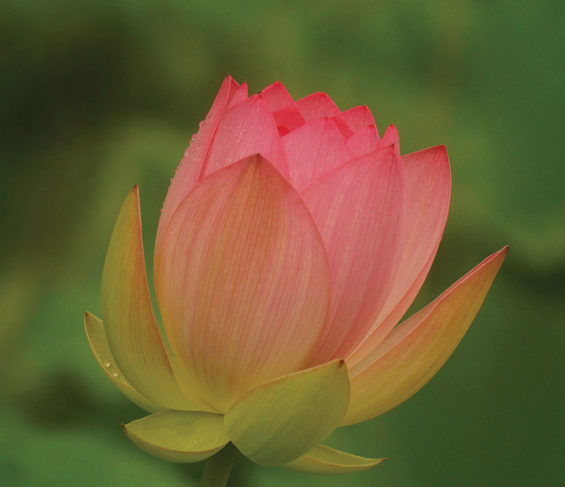 When driving down the road with her husband at the wheel, photographer Julie Cochran has been known to yell out, “Stop the car!” because she sees something that would make a good picture.

Cochran was a transportation attendant at Fairfax County Public Schools for more than 25 years. When she stopped working, she took some photography classes.

“My friend Andrew took me out and turned me on to the camera and I was quite happy to pick it up and learn it, and I kind of got addicted,” she says. “I retired in 2014 and had nothing to do, so the hobby really took off. I love being out in the field more than I do being in the house.”

Those who know her say Cochran is blessed with a “wonderful spirit,” despite her living with cerebral palsy. She’s had a rougher time than most to master physical movements and activities that many of us take for granted, but her disability hasn’t gotten in the way of taking beautiful photos.

“I use a walker now but I can traverse pretty well,” she says. “The challenge of course is holding the camera still without a tripod. I have started to use a tripod more and more, though. I’ve learned the right way to use one.”

When she started in 1992, Cochran was using a Pentax K1000 and eventually upgraded to a Nikon N70, then a Minolta Freedom Point and Shoot, a Minolta DSLR, and finally her current DSLR, a Sony A330. Her primary lens is a 70-300 zoom.

Nature is the primary focus of her work, and she enjoys shooting photos of flowers, landscapes, butterflies, horses, insects and once in a while, she’ll add a picture of a person in her collection just to round it out.

At one time, she took some classes at Nova Community College to learn more about the skills of the dark room and other aspects of becoming a professional photographer, and feels these lessons taught her a great deal.

“I learned all about slides and some about photo journalism and learned a lot about creative composition,” Cochran says. “I learned about working in the studio, but I prefer using natural light, which is what I do most of today.” 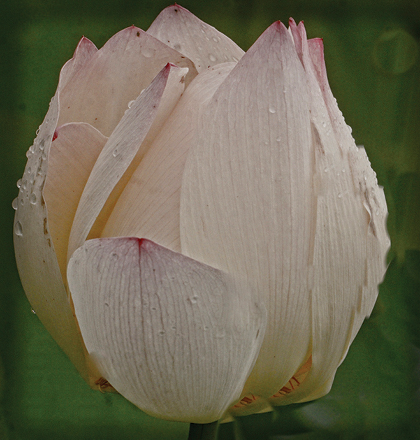 In 1998, Cochran moved to Fairfax and joined the Vienna Photographic Society and took some other workshops and classes.

“The clubs and workshops have improved my photography skills by leaps and bounds,” she says. “This is something I really love to do.”

Also a member of the Vienna Arts Society, Cochran’s work, “Lotus-Palooza” was on display this summer at the VAS Gallery in the Village Green Shopping Center.

“It includes all kind of lotus pictures—about 10. A lot of them are 15×20 in frames, but I do have some larger ones available,” she says. “I chose this as a subject because I knew I had taken enough pictures to cover the walls. I have shot lots of these.”

Over the years, her work has been accepted and juried at shows such as the Nature Visions Photo Expo and the Town of Vienna Photo Show.

“I really like the relaxation and the colors that come out, although sometimes things look good on the camera but don’t come out well in print,” Cochran says. “I display some of my photos on Facebook so people can see them, so they’re not just hanging in my frames at home.”

To see more of her collection, visit julie-cochran.pixels.com